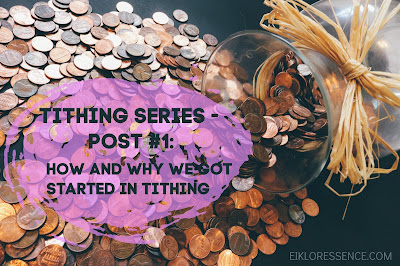 When the mister and I first got married we knew nothing about the wisdom God gives in the bible regarding finances. Naturally, as many young couples do out of their ignorance, we spent our money frivolously, never planning for the future or saving anything up for the winter when things were bound to get hard. And we DEFINITELY were not tithing. In fact, while we had heard of the word, we didn't fully understand what it meant, until we got desperate from financial lack and started studying what it was from God's perspective instead of man's.

THE VICIOUS CYCLE OF POVERTY

Like I said above, the mister and I were terrible with our finances. We had no goals and no plans, which in and of themselves is a recipe for disaster, but to not be tithing is so much worse because the feeling of being cursed was a constant companion of ours. It was like no matter what we did there was always something that went wrong, broke, etc. that shoved us deeper into the water. I can still remember the first time we became desperate for money in a way I had never experienced before.

I was in college studying to be an Interior Designer and Travis had recently gotten out of the military as an "inactive reservist." No matter how hard Travis looked he couldn't seem to find a stable job. Living in Hawaii at the time where the rate of living is one of the highest in the country, this obviously created a desperate situation for us where we were forced to live off of beans and Ramen noodles for weeks. The day for paying our rent was very fast approaching and we had no way to make that money fast enough in order to pay it. We had to humble ourselves and ask for help from family members. Thankfully one of them took pity on us and graciously gave us exactly what we needed to pay our bills for that month.

Then we moved to Texas thinking that because the economy there was so much better than Hawaii (there were other reasons besides financial that we moved there in case you are wondering), finances would get better for us. WRONG! Over and over we continued to find ourselves in situations in which we were on the verge of not even having a roof over our heads.

Suddenly we had a realization: we must be doing SOMETHING wrong!!! So we turned to the church and scripture for help. The church we were attending at the time were offering a course that taught people like us financial wisdom based on the scriptures. I can't even remember the name of the course now, but one thing I remember the most that they taught us that has proved to be the BEST thing that we have ever learned from them is the concept of tithing.

After being presented with what tithing is and why we should do it, I can remember going home with my mind filled with questions: how do I do this if we never have money? Is God going to help us out if we need the money we give Him? Is it going to be worth it if we simply step out in faith and try tithing in spite of our fear that we will not be able to pay our rent?

That night while I was at home I decided to look over Malachi 3 where we had earlier studied with our financial class at church. It was as if I was hearing God speak to me Himself:

"Since the days of your forefathers
you have turned from my laws and have not kept them.
Return to me, and I will return to you,”
says Adonai-Tzva’ot.
“But you ask, ‘In respect to what
are we supposed to return?’
Can a person rob God?
Yet you rob me.
But you ask, ‘How have we robbed you?’
In tenths and voluntary contributions.
A CURSE is on you, on your whole nation,
because you rob me." Malachi 3:7-9 EMPHASIS MINE

I felt as though a dagger had been thrust right through my chest. The pain I felt knowing I and my people had been "robbing" God was really hard to swallow. But swallow it I did, and repentance overcame me. I apologized to God, asking for His complete forgiveness, but also asking for Him to help me in my lack of faith and the fear I had to give Him what belonged to Him. Then I was compelled to read on in Malachi and found this promise:


"Bring the whole tenth into the storehouse,
so that there will be food in my house,
AND PUT ME TO THE TEST,”
says Adonai-Tzva’ot.
“See if I won’t open for you
the floodgates of heaven
and pour out for you a blessing
far beyond your needs.
For your sakes I will forbid the devourer
to destroy the yield from your soil;
and your vine will not lose its fruit
before harvest-time,”
says Adonai-Tzva’ot.
“All nations will call you happy,
for you will be a land of delights,”
says Adonai-Tzva’ot." (Malachi 3:10-12 EMPHASIS MINE)


BAM! There it was in black and white, and I suddenly came to the realization why we always seemed to be in need! The "devourer" was part of the curse of not giving to God what belonged to Him. I realized that 10 percent of all our earnings really is nothing. I should be able to give God such a little amount.

And the part about how He PROMISES that He will abundantly bless us beyond all our needs was just the motivation I needed to give God what belonged to Him. I realized this was the ONLY place in all the Bible that God has given us permission to test Him on, and I intended to do exactly that. I wanted to see just how well God would bless us if we did what He said to do according to His Word instead of according to man's opinion or our own fleshly desires.

THE PROMISES OF GOD FULFILLED

So the very first thing we did was give 10 percent of our GROSS earnings to the church we currently attended. I'm not gonna lie; IT WAS HARD!!! Knowing that we were struggling to make ends meet and could use that money towards any of our bills or on things we wanted for ourselves was a very difficult thing to do. But we had committed to God that we were going to please Him first rather than ourselves, and in turn did He ABUNDANTLY BLESS US!

Stay tuned next week when I will explain just how much God followed through on His promise and what He has blessed us with since we started tithing.
at May 03, 2019 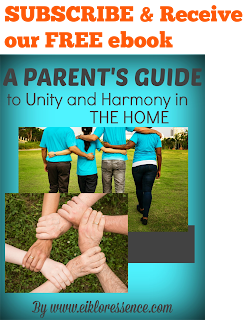 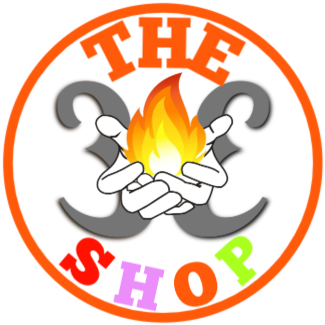 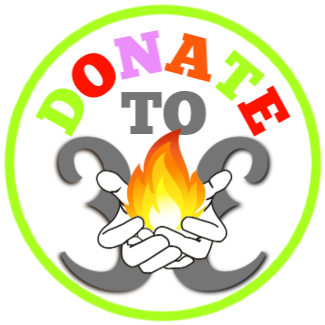